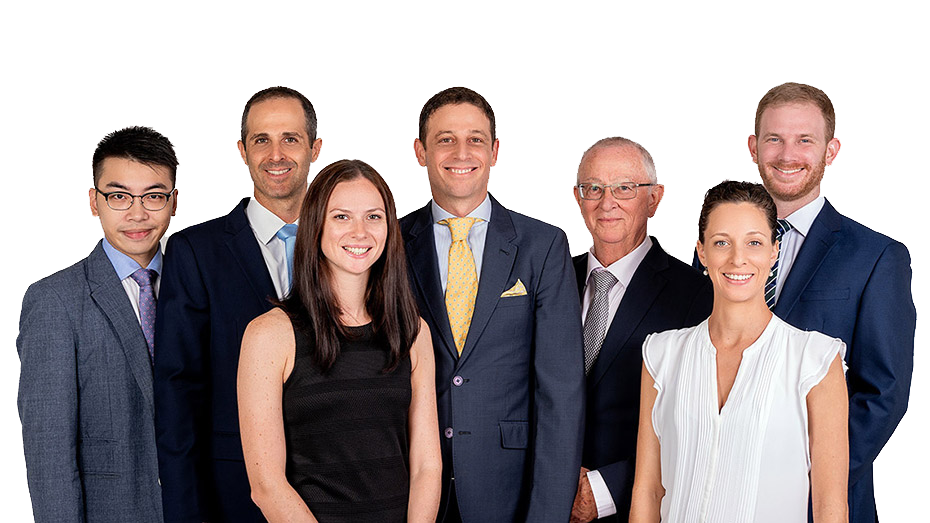 J. Rotbart & Co. features a team of professionals who are experts in every aspect of precious metals buying, selling, storing, transporting, assaying, and financing precious metals. With years of experience in precious metals management, trading, logistics, we offer unique insights and bespoke solutions for physical bullion bar and coin assets. Ownership of physical precious metals is proven to be a safe haven investment that weathers the ups and downs of fickle markets and fortunes.

Investing in gold and other precious metals diversifies our clients’ investment portfolios and protects their long-term wealth and the legacy that they are building for their families. Our team is fully committed to making investments in physical precious metals as secure and simple as possible. Under the strong leadership of industry expert Joshua Rotbart, our skilled team seamlessly and efficiently handles all our clients’ precious metals needs with the utmost professionalism and the very best in customer care. 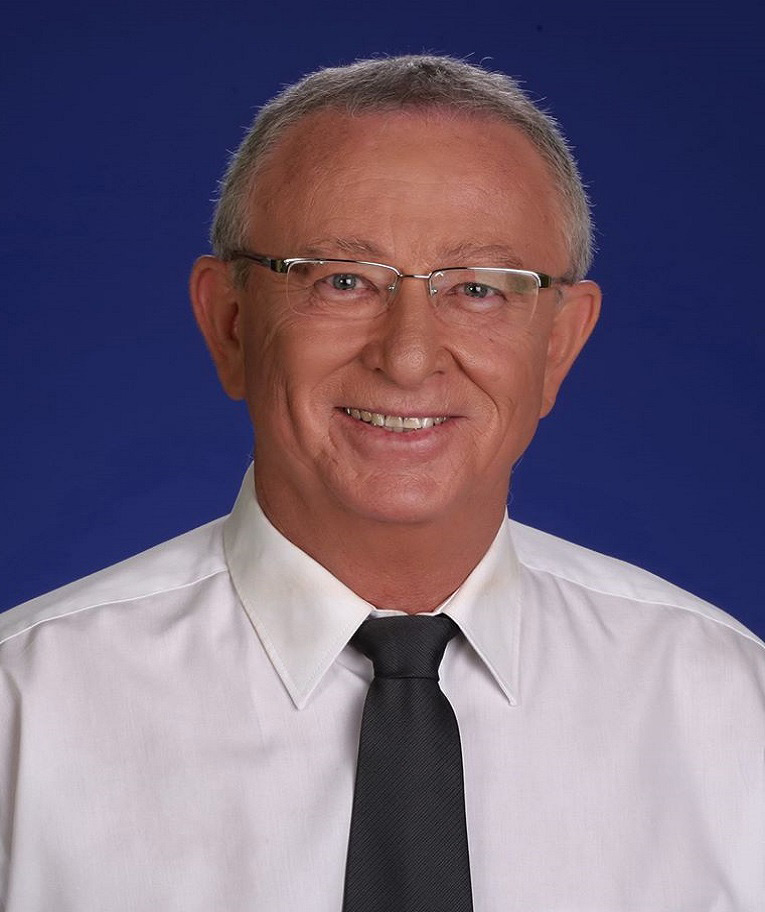 Moshe (Moses) Rotbart has a degree in accounting and economics and founded Rotbart-Remes-Yomtov Accounting Firm (previously M. Rotbart Accounting Firm) in 1975. Moshe advises SMEs and large corporations on accounting and tax issues, analyzes financial reports, and advises senior managers and business owners on financial matters and on how to grow their business. Moshe was born in Germany but moved with his family to Israel, where he still resides on the same plot of land his parents bought in 1949. 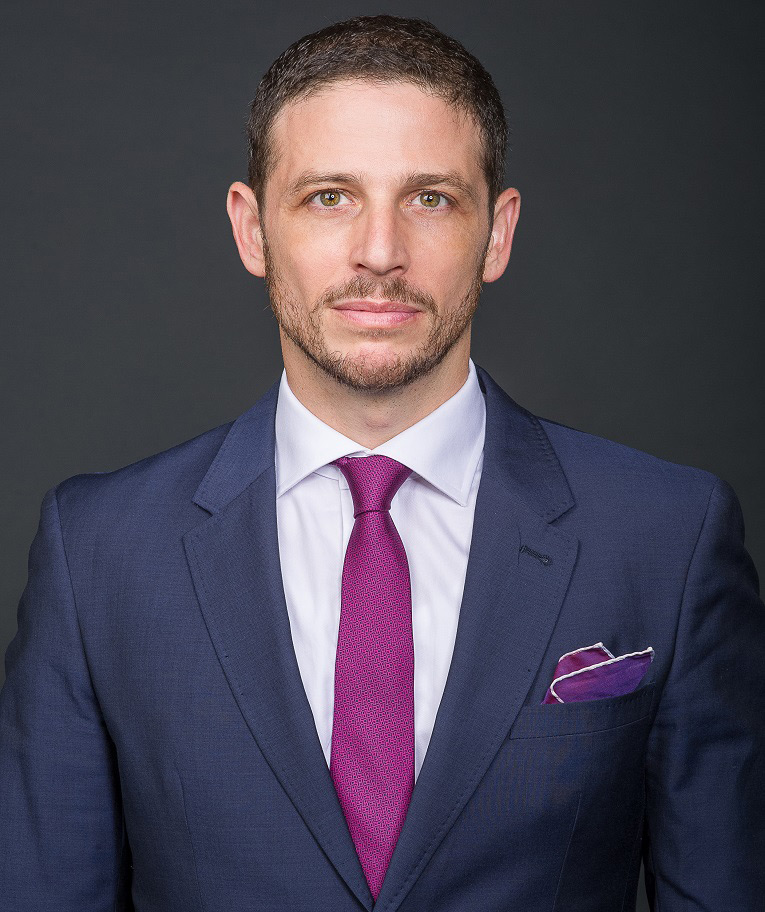 Joshua Rotbart (LLM, MBA) is a corporate lawyer who has worked with some of the most reputable law firms in Israel until he chose a career in precious metals in 2010. He began as the head of the precious metals division of one of the biggest secure logistics and vault operators in the world before founding J. Rotbart & Co. in 2016.

Under Joshua’s leadership, with a team of experts in vaulting and logistics, the team at J. Rotbart & Co. has traded, transported, and managed bullion worth over USD 1 billion. The firm has also grown its presence, with offices now in Hong Kong, Singapore, and Manila. Joshua is highly respected in the bullion industry and is a world-renowned expert on precious metals. He has been interviewed in such financial media as, Bloomberg, MSNBC, the Wall Street Journal, and the Financial Times.  He also provides regular commentary to the South China Morning Post, Finews. Asia, Reuters, and more.

Joshua’s origins can be traced back to his mother’s side to the Goldberg merchant family, who resided in Poland for centuries. He is the first member of his family to be born in Israel. Joshua has two young boys and has been living in Asia since 2010. 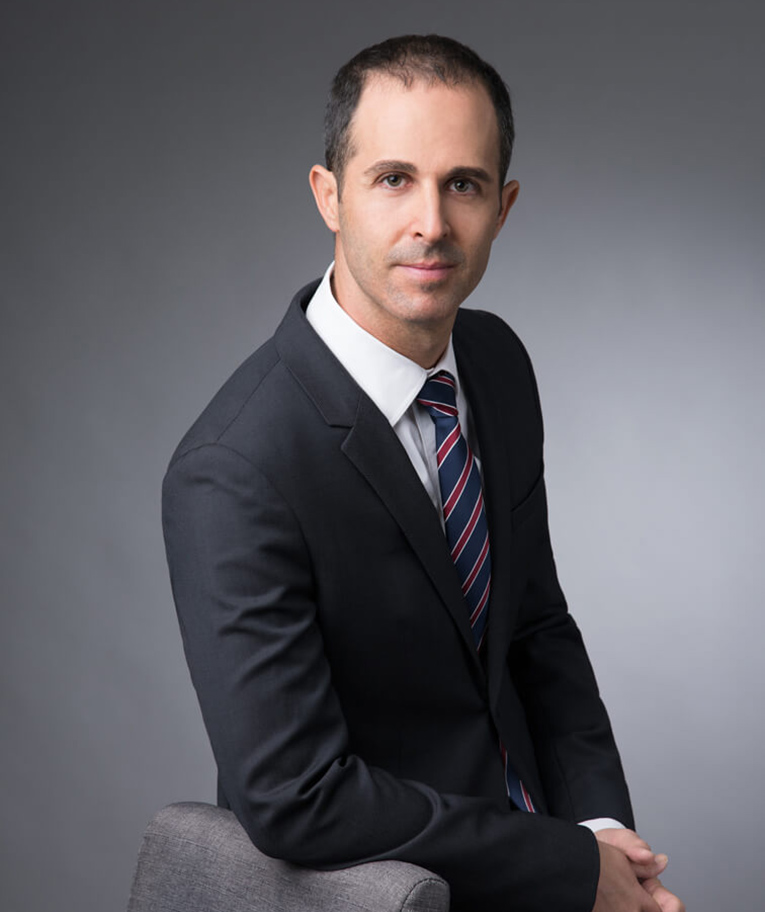 Jonathan completed degrees in economics, business administration, international accounting, and finance, at Bar-Ilan University in Ramat-Gan City, Israel. He then developed his skills as a Senior Analyst in valuations and part of business modelling team at Ernst & Young and then as a manager with Malca-Amit Far East before joining J. Rotbart & Co. He remains involved in various entrepreneurial gemstone and commodities projects across Asia. 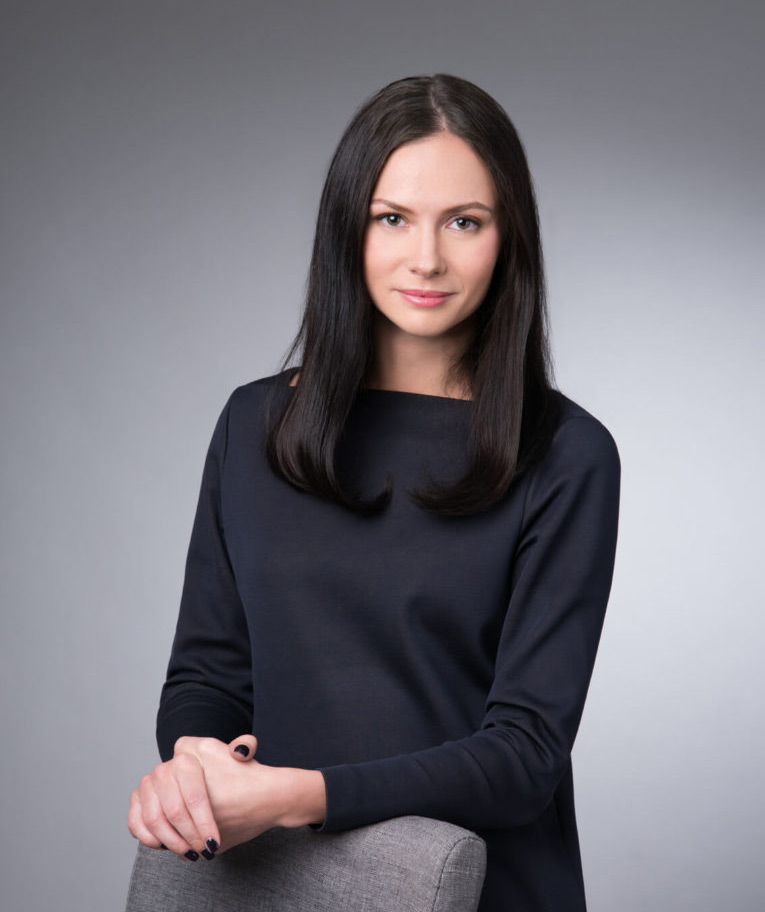 Tatiana holds a public administration degree and a master’s in economics with honors from the Moscow Institute of Public Administration. She sharpened her skills at Malca-Amit Precious Metals before taking over business operations at J. Rotbart & Co. Tatiana brings her experience in managing international start-ups, building strong brand identity, and developing long-term relationships with high net worth clients to the smooth and professional operations at J. Rotbart & Co. where she oversees sourcing and logistics by working closely with refiners, mints, and logistics companies. 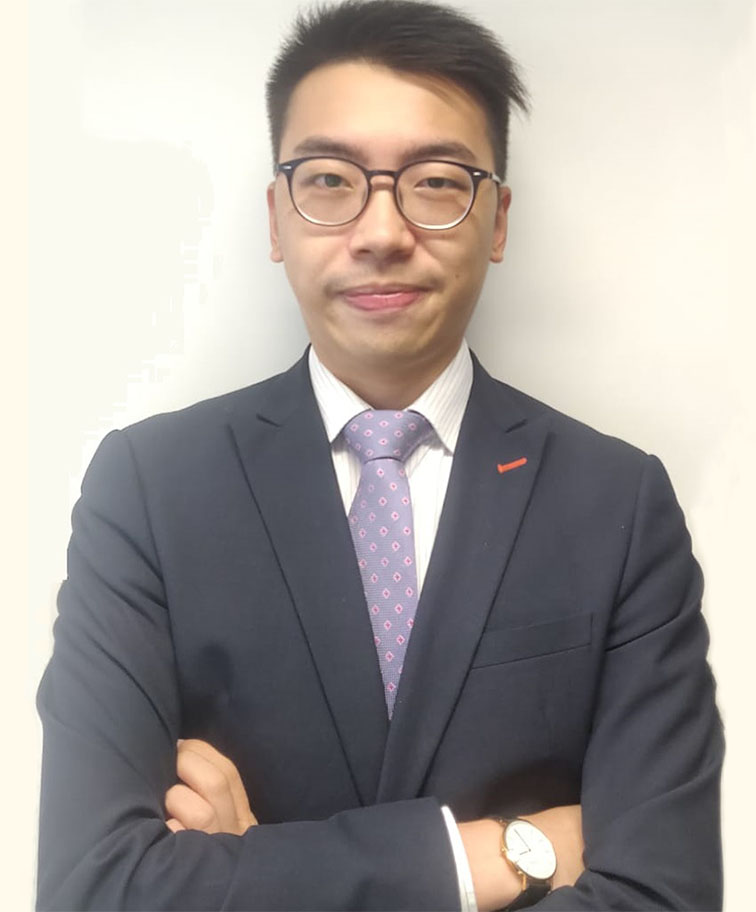 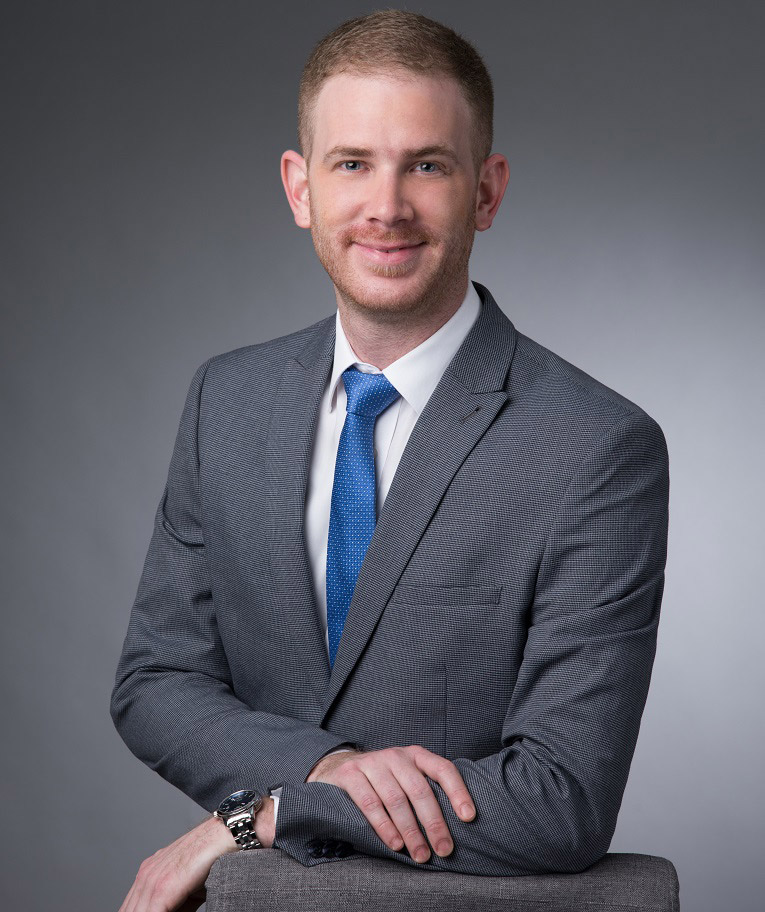 Zvika (Zack) Rotbart began working in the precious metals industry in 2017 when he joined the family-owned bullion house. Now, Zvika oversees business development in Southeast Asia for J. Rotbart & Co., dividing his time between Singapore and Manila. Along with opening the company’s Manila branch office and overseeing our Singapore activity, Zvika is promoting blockchain technology within the bullion industry, including the tokenization of physical gold.