Can the Silver Market Be Manipulated By the General Public?

In the beginning of February this year the price of silver shot up, briefly exceeding USD 30 /ozt. This move was mostly attributed to the rise of the “Wall Street Silver” movement, which set itself the goal of generating a “short squeeze” in the price of silver. During that memorable weekend, the demand for silver coins and bars spiked, and many online bullion dealers were forced to suspend their sales. However, this did not have a lasting effect on the spot price, which retreated sharply in the following weeks.  The price of silver currently stands at USD 27.69 / ozt (Data as of June 9th, 2021).

Those who only observed the price action quickly concluded that the attempted short squeeze had failed. But a closer look at the silver market shows that retail demand has stayed high ever since, and premiums on silver bullion products have remained elevated. Some analysts argue that this is the result of disrupted supply chains, which are still struggling to recover from the COVID-19 shutdowns. According to them, this is similar to what we are seeing in the semiconductor and the auto industries, and the situation will resolve itself soon. Others, on the other hand, believe it represents a fundamental shift in the demand for silver, which will eventually lead to higher prices. 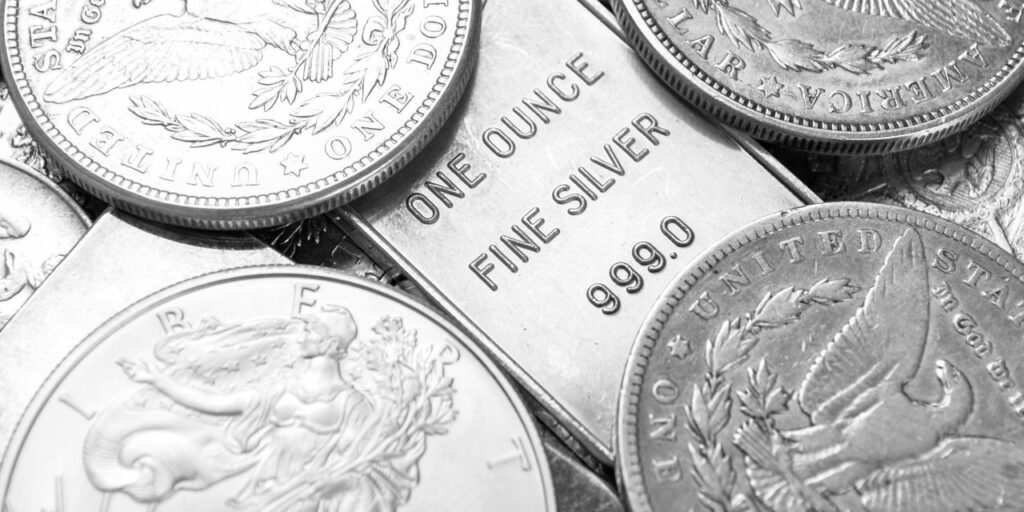 So which approach is correct? Do retail investors stand a chance to squeeze the price of silver and send it much higher? To answer this question, we need to take a deep dive into the supply and demand fundamentals of this fascinating asset. This is by no means an easy task, as accurate data is not readily available, and in some cases it is inconsistent. Nevertheless, we will point out some obvious trends, which most sources agree upon.

In our view, the most important trend in the silver market is the diminishing mine supply[1]. Worldwide production has topped in 2016 at roughly 900 million ounces per year and has been on a steady decline ever since. Global silver mine production in 2020 declined by 2.4% to 849.7 million ounces – partly due to the various restrictions and halting of mining operations caused by Covid-19 (Mexico and Peru are amongst the top miner of silver globally and got hit badly by the pandemic). A persistent dearth of investment in the resource sector has led to fewer discoveries and fewer new mines being formed and coming online. We do not expect this problem to be solved anytime soon, as the development of a new silver mine is a long and arduous process. A higher silver price is required to lure new investors into the field and encourage mining companies to expand their operations.

Another fact to consider is that most silver nowadays is not produced by primary silver mines, but rather as a by-product of the mining of copper, copper-nickel, gold lead and zinc that are obtained mostly from mines located at Mexico, Canada, Peru and more[2]. The price of silver plays only a small part in the cost-benefit analysis of these mines. For them to ramp up production, we not only need to see an increased demand for silver, but for base metals as well. This is exactly what happened in the past year, when the price of copper doubled. As copper miners scramble to meet the demand, they may inadvertently also help solve the shortage in silver. 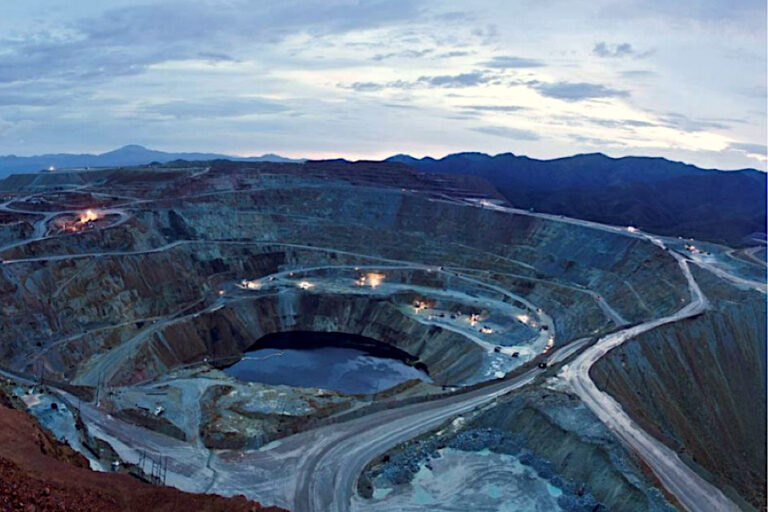 Another important source of supply comes from recycling. In the past decade, recycling has contributed on average roughly 200 million ounces of silver per year. For this figure to grow, the price of silver will have to rise considerably, as it is currently uneconomical to recycle much of the silver which is consumed by industry. The last source of supply we would like to mention comes from government dishoarding. Since the 1960’s, governments across the world have stopped using silver in their coinage and began to sell their strategic reserves into the market. For many years, this has been a considerable source of supply. However, these reserves have already been exhausted, and since 2012 their contribution to the market is negligible. To summarize, global supply of silver currently stands at about 1 billion ounces per year, and is expected to fall gradually, unless the price of silver rises substantially. 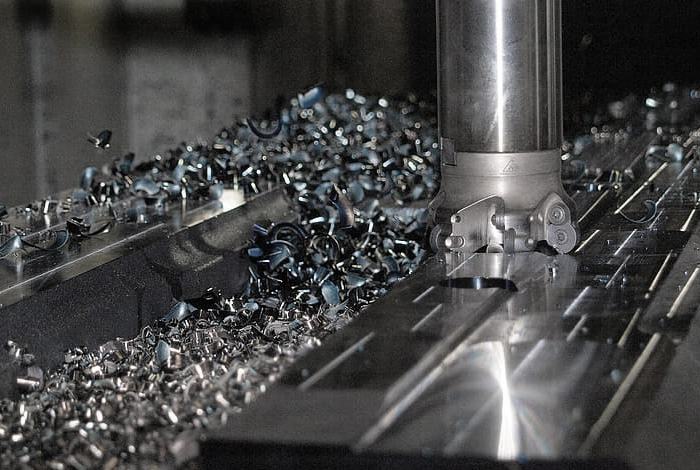 Now let us have a look at the demand side of the equation. About 500 million ounces of silver, or half of the global supply, is consumed every year by various industries. As the best conductor of electricity and heat in the periodic table, silver has a variety of industrial applications. It is widely used in electronics, photography, and chemical engineering. Its natural antimicrobial properties make it useful in the production of medical equipment. A noteworthy application which is spreading rapidly is the use of silver in solar panels. This industry consumed no less than 100 million ounces in 2020 alone, and this number is only expected to rise. Next in line is the silver demand for jewelry, which is constant and stands at about 200 million ounces per year. Roughly another 50 million ounces are used every year in the manufacturing of silverware. 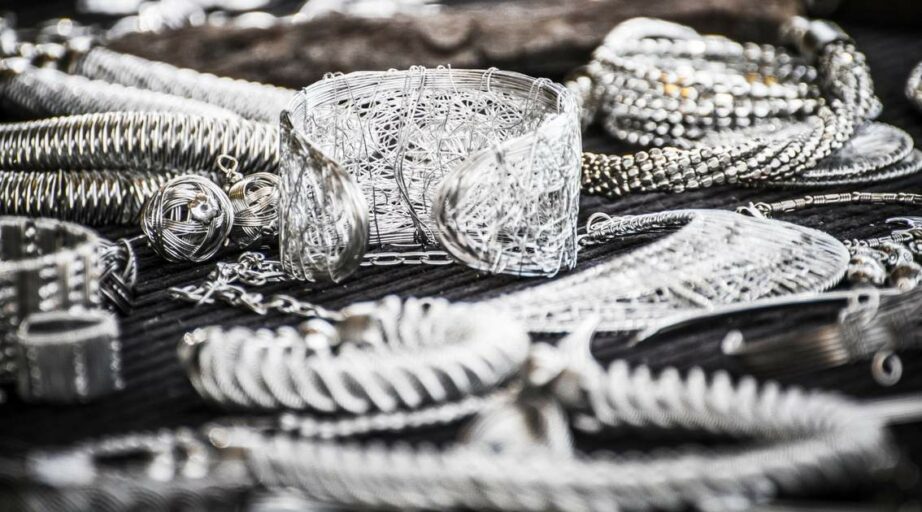 This leaves about a quarter of the annual supply of silver for investment demand, either in the form of coins and bars, or through the various ETFs who hold a certain portion of physical silver on behalf of their clients. Unlike all of the above, this type of demand is anything but stable, and has the potential to shift dramatically, depending upon financial conditions in each given year. Investors tend to pile into silver when inflation expectations are rising and the price seems to be moving higher, as we have seen in 2011-2013. But they can also just as quickly abandon it in favor of other investments when the financial outlook is improving and the price is moving sideways, as we have seen in 2017-2018. As a result, we can get a surplus or a deficit of physical silver in each given year. But even when we do get a deficit, this does not necessarily lead to a shortage of physical metal. The reason for that is, of course, that several large stockpiles of silver exist, which can supplement the market with much needed inventory and prevent shortages. Among them we can count the warehouses of the New York Commodity Exchange (also known as the COMEX) and the vaults of the London Bullion Market Association (LBMA). Another large potential source of supply is the public itself, which is holding an untold amount of silver coins and bars, and can always sell them back into the market, assuming that the price is high enough to incentivize it to do so.

In other words, to successfully “squeeze” the silver market and force the price higher, investment demand needs not only to exceed this year’s supply, but also overwhelm the various stockpiles, to the point of default. How many ounces would it take to do that? This is the multi-billion-dollar question, which no one can answer with any degree of certainty. To the best of our knowledge, there are currently about 350 million ounces of silver on the COMEX warehouses[3], but most of them belong to the “eligible” category, meaning that they already belong to someone, be that a private investor, a bullion bank, or an ETF. Only the bars which belong to the “registered” category are available for physical delivery, and currently there are only about 110 million ounces on that list.

The LBMA reports that as of the end of April it had 1,153 million ounces in its vaults[4]. But according to some estimates, 85% of that silver already belongs to the various ETFs which store their silver there. This leaves only about 160 million ounces available for delivery. In other words, investors would only need to acquire an additional 270 million ounces, to completely drain the stockpiles of both the COMEX and the LBMA.

That said, we have no idea how much investment grade silver is held by the public at large, and what percentage of that will ever become available for sale. Various estimates put that number anywhere between 2 and 4 billion ounces. This is a huge amount, which dwarfs any known silver stockpile on earth. It could potentially satisfy investment demand for years to come and eliminate any possibility of a “short squeeze”. The only caveat is that the public is not obliged to sell its silver to new investors who are entering the market. If we are truly headed towards a currency crisis, as some people suspect, it is quite possible that large portions of the public will choose to hold on to its silver bars and coins, as a means of protection against a rapidly depreciating currency.

Never say never. It would require a huge increase in the demand for physical silver to change the balance of power in this market. But if public awareness and appreciation of the precious metals grows over the coming years, it is not beyond the realm of possibility.

Contact us to buy silver now. From large silver bars (1,000 ozt each) to the most reputable 1 ozt bullion coins, we can customize the transaction to meet your precious metals needs.