The US elections and Gold

Thus far, 2020 has been a stellar year for gold. After a brief retreat during the initial COVID-19 outbreak, gold has resumed its upward trend and moved on to set new all-time highs. However, since early August, it has been consolidating its gains, and many investors are wondering how the approaching United States elections will affect its future trajectory. This is difficult to predict, as there are many variables at play. Nevertheless, here are some of the scenarios we at J. Rotbart & Co. have on our radar these days: 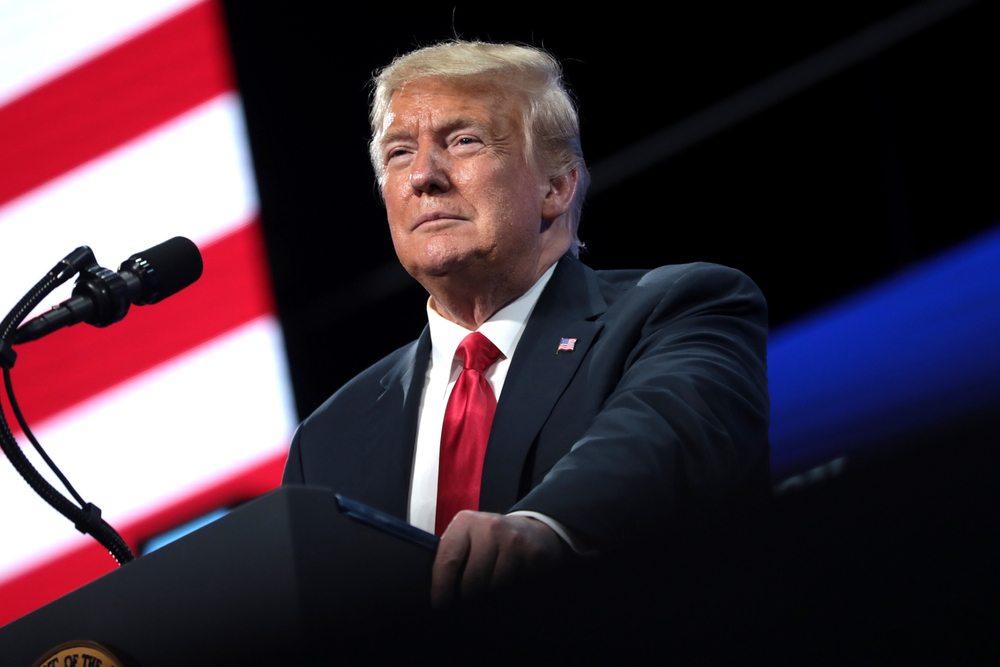 Investing in Gold – Given the current US recession and the high unemployment rate, many assume that President Trump’s chances of being reelected are slim. However, only a handful of presidents seeking re-election have failed doing so. Historically speaking, a sitting president usually has the upper hand. Many Americans don’t blame President Trump of their dire economic situation, some blame it on the pandemic among other causes (https://www.nytimes.com/2020/08/24/us/politics/trump-economy.html) and do not consider it to be Trump’s fault (while others blame Trump for what they see as poor management of the pandemic). The prevailing narrative is that the economy was booming before the pandemic and that growth will return once a vaccine is finally produced and distributed. Therefore, a second term for President Trump may be more than just a far-fetched scenario.

Back in 2016, when Trump was first elected, we witnessed a burst of optimism. His promise to cut corporate taxes and renegotiate trade deals generated hope for growth and prosperity. This produced a strong surge in the US stock market and a sharp decline in gold price. In the event of a second Trump presidency, there is a high probability that this scenario will repeat itself, simply because this is what investors have learned to expect.

The nascent bull market in gold may only take place well into 2021, as investors may regain their confidence and flock once again into the stock market. Months can pass by before the public realizes that the recession is far from over and that safe haven assets are still in need. In the past few weeks, Wall Street analysts have been working tirelessly to persuade us that a victory for Joe Biden is by no means a bad outcome for the stock market. His better-than-expected performance in the presidential debates and a strong lead in the national polls have convinced them that Joe Biden is destined to become the next president of the United States. However, the Democratic party has traditionally been in favor of higher corporate taxes, and the Biden tax plan calls for an increase of the corporate rate from 21% to 28%. This could easily hurt the bottom line of many American companies, which are already struggling due to the pandemic. In the event of a Biden presidency, we see the potential for the stock market to reflect that and experience a deep correction. In this case, we may see the price of gold to retreat initially, due to a lack of liquidity and a dash for cash. But just like we saw in March, this decline will probably be short lived. As new stimulus bills and further monetary easing flood the markets with trillions of dollars, the price of gold may quickly reverse course and proceed to new all-time highs.

An indecisive outcome – a contested election

As strange as it may sound, there is a strong possibility that on November 4th, we may not know who won the election. The result may be too close to call, and no candidate will have a decisive victory. In this case, the US political system will be thrown into turmoil, as both sides refuse to admit defeat and accuse their opponent of fraud. Potential protests can erupt across the country, as supporters of both parties take to the streets. As we have seen throughout the summer, these protests could easily deteriorate into violent riots.

In the event of a contested election, the fate of the country will be decided by the Supreme Court. No wonder then that the Republican Party was quick to appoint Justice Amy Coney Barrett before the elections, to replace the late Ruth Bader Ginsburg. This move may prove vital to ensure their victory. However, the legal proceedings may take weeks to complete, delaying any hope for a new stimulus bill and creating a lot of uncertainty. This kind of upheaval cannot possibly be good for the stock market, and so in this case we expect equities to decline. Gold, however, will benefit enormously from such a scenario.

The Senate and the House of Representatives

Most people tend to focus on the presidential race. But, control over the Senate and the House of Representatives may prove to be even more important to the future of the global economy. Since the onset of the pandemic, fiscal and monetary stimulus measures have been the main drivers of the financial markets. Without the constant support of governments and central banks, equities could not have possibly rallied from their March lows and set new all-time highs, and corporate bond yields would surely be much higher than they are today.

However, the current divide between the two houses of Congress is blocking new stimulus bills from being passed. In principle, both parties are in favor of fiscal stimulus, funded by deficit spending. The only argument between them is over the size and allocation of such a stimulus. The Republicans traditionally are in favor of helping the business sector, hoping this will help create more jobs and reduce unemployment. The Democrats, on the other hand, favor social welfare programs, and the “Green New Deal” (a grand plan to combat climate change by investing huge amounts of money in infrastructure that is widely adopted by the Democrat party and the Biden campaign as part of their future economic plan, as described here: https://joebiden.com/climate-plan/).

Both types of stimulus are inflationary in nature and are therefore expected to prop up the stock market and push the gold prices higher. But nothing can be implemented until the political gridlock is resolved.

In the coming elections, if either party gains control of both the House and the Senate, this will dramatically increase the chances of a fiscal stimulus, and most likely will drive an inflationary trajectory from here on. However, if Congress remains divided, this will signal that Washington DC is unable to come to the rescue and that a stock market collapse is imminent. Yet again, analysts expect such a scenario to produce a brief correction in the price of gold, which will reverse quickly and lead to higher prices in 2021.

Investing In Gold and the US elections

Please keep in mind that the above scenarios relate to the short term only. In the long run, we expect the price of gold to rise, regardless of the election outcome. Sovereign debt in the US and other leading economies remain on an unsustainable path. As government expenses grow ever more rapidly than tax revenues, these countries will most likely resort to printing huge amounts of currency. For the first time ever, they will enjoy the full support of ultra-dovish central banks, who are literally begging them to do so. In addition, the effects of the Covid-19 pandemic will be felt in the long term as many industries still haven’t fully recovered from the lockdowns implemented worldwide. Some industries are completely shut down (airlines, tourism, etc.) and will face a long and hard recovery long into 2021 and further. This environment is extremely bullish for gold and precious metals, and we urge you to view any pullback in the gold prices as a buying opportunity.